The link has been copied to your clipboard; paste it anywhere you would like to share it.

In Pursuit of a Pure Church 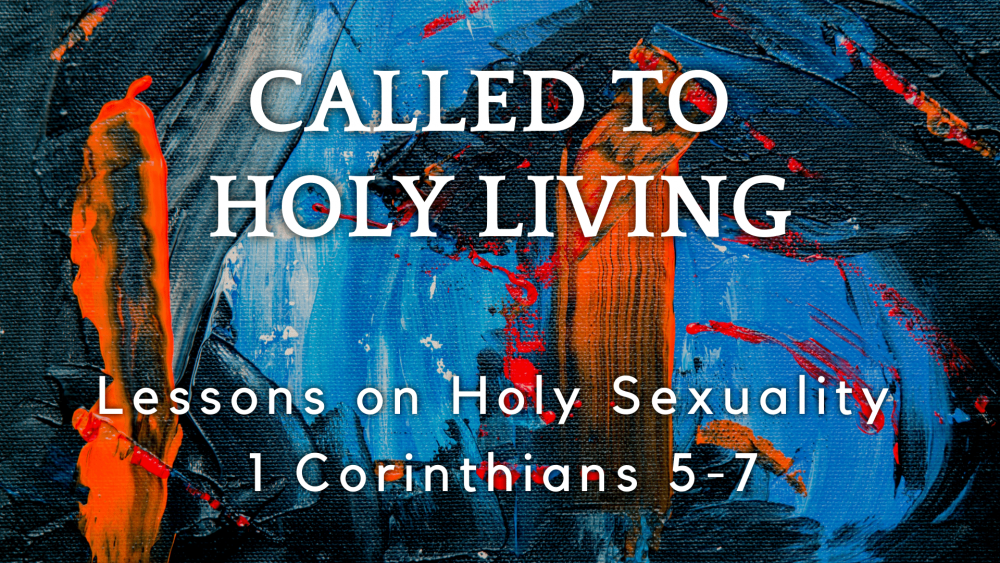 If you are a covenant member of KCC, mark your calendar for January 22nd. We will meet in the auditorium immediately following the worship gathering. Childcare and light snacks provided. If you’re not a member but are interested in learning more about covenant membership in the local church, click on the button below. 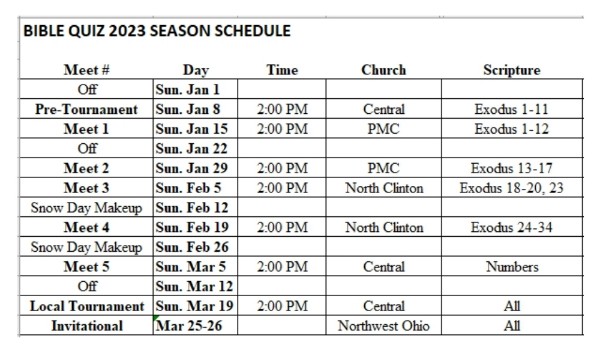 Repost from Archbold Buckeye:
The King’s Cross 1 road to victory in the Sunday, Jan. 8 Bible quiz opening tournament was book-ended by impressive overtime wins. In the team’s first match, it took a last question score by Jeremiah Gibson in overtime to outscore a young but fast North Clinton 2 team, 95-90. The match featured Olivia Armstrong, North Clinton, quizzing out by the sixth question in her first official Bible quiz match. In the last finals match, William Nofziger answered three bonus questions in overtime to come away with a 110-75 win over runner-up Pettisville Missionary 2. In the previous match, Pettisville Missionary gave King’s Cross its only loss in a stunning 130-55 win in front of the crowd that gathered in the Central Mennonite Church sanctuary for the finals.

Repost from Archbold Buckey:
After one day of league quizzing, Sunday, Jan. 15, only one Bible quiz team, “Foreman” from King’s Cross, remains undefeated. “Foreman,” 5-0, which averaged 134 points in its five wins, needed a question 17 team bonus answer by Jeremiah Gibson to come from behind and win 105-100 over “Struggling,” North Clinton. The second-highest scoring team, “Fortified,” Eastland Baptist (3-2), averaged 122 points and took “Foreman” down to the last question, but lost 100-85. “The Shining Goats,” Central, which averaged 112, and “The Rock,” Pettisville Missionary, which averaged 101, are tied for second at 4-1. The other nine teams averaged from 90 and 64 points. 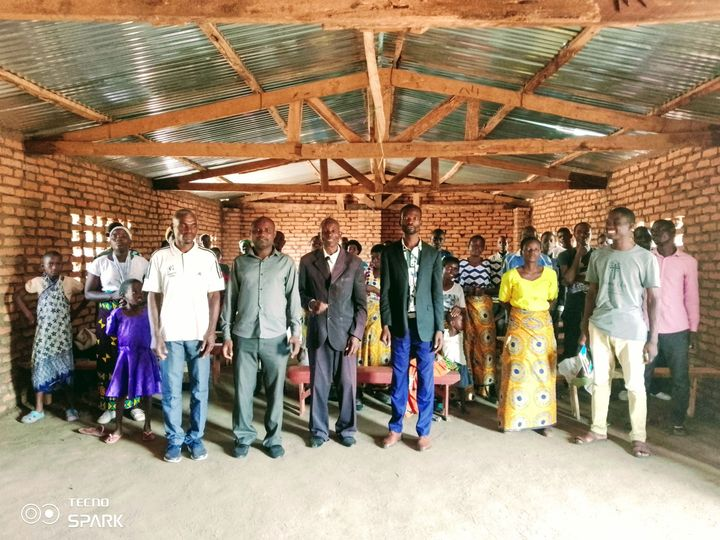 Letter to KCC from New Life Church in Malawi

“Greetings in the name of our Lord Jesus Christ, VOTE OF THANKS On behalf of New Life Church plant, Konzere area, Chikwawa, Malawi, I write to directly thank you friends of King’s Cross Church for the ‘beautiful’ supports you have been offering to this church plant in different forms. In this, I am specifying the help you had given us to finish up the church building. Many thanks for that help, you have bailed us out from the challenge of church building. We now have a beautiful church building by God’s grace and this has lubricated our ministry work. God bless you the more for bailing us out. We promise to put this church building in uses that will glorify God. Amen.” 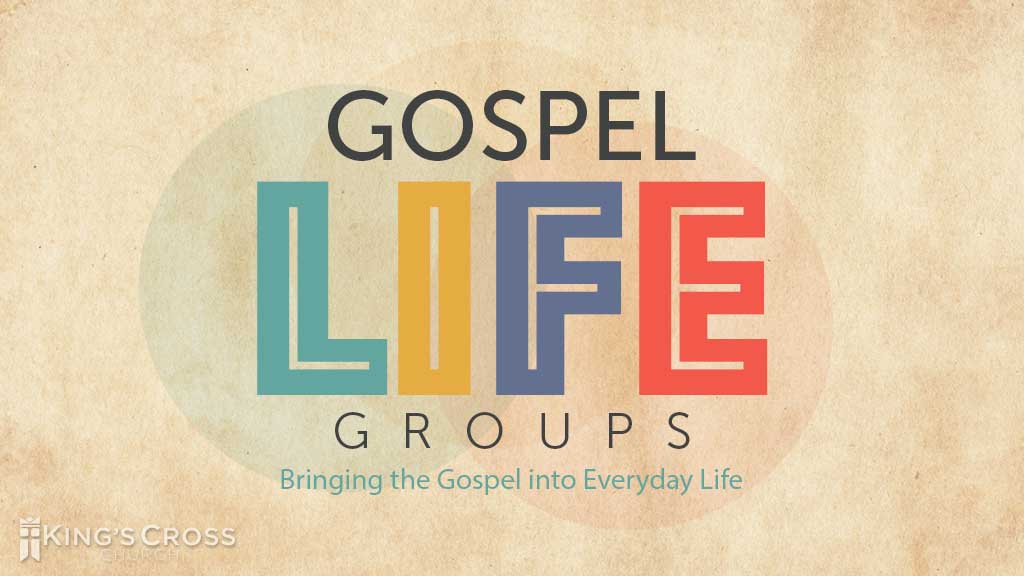 GOSPEL LIFE GROUP SIGNUPS
Groups Have Started Meeting, But There is Still Time to Join

The goal of Gospel Life Groups (GLGs) is to bring the gospel into everyday life as the family of God on the mission of God.

Each GLG gathers together 2-3 times a month in homes to build one another up through prayer, Scripture, and eating together. Each group is made up of between 12-20 people and has the feel of a large family or a mildly rowdy party. We take seriously our call to enjoy one another and grow in our love for each other and for God. 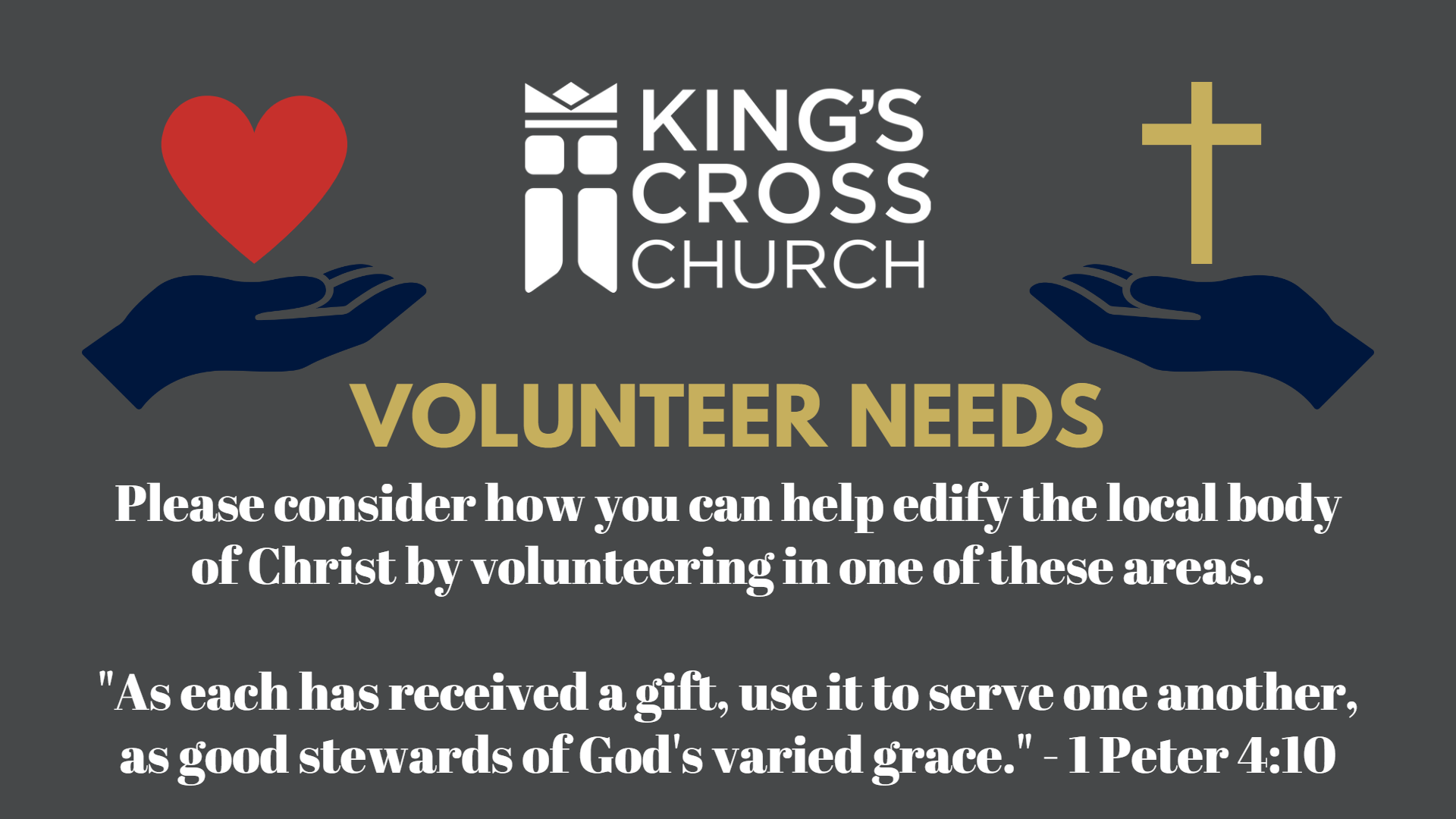 We need two more people to be on the schedule (once a month) for monitoring the King’s Kids Checkin station.

We are in need of a few tech savvy people to help run the Youtube/Facebook Livestream during Sunday morning gatherings.

Do you like coffee? We are trying to start a rotation of people to arrive a little early and make it on Sunday mornings.

Do You Enjoy Writing Cards of Encouragement? If so, we’d love to have you join our Card Care Team. This team is designed to send notes of encouragement to those who are hurting/grieving/recovering/or just need a cheerful word. 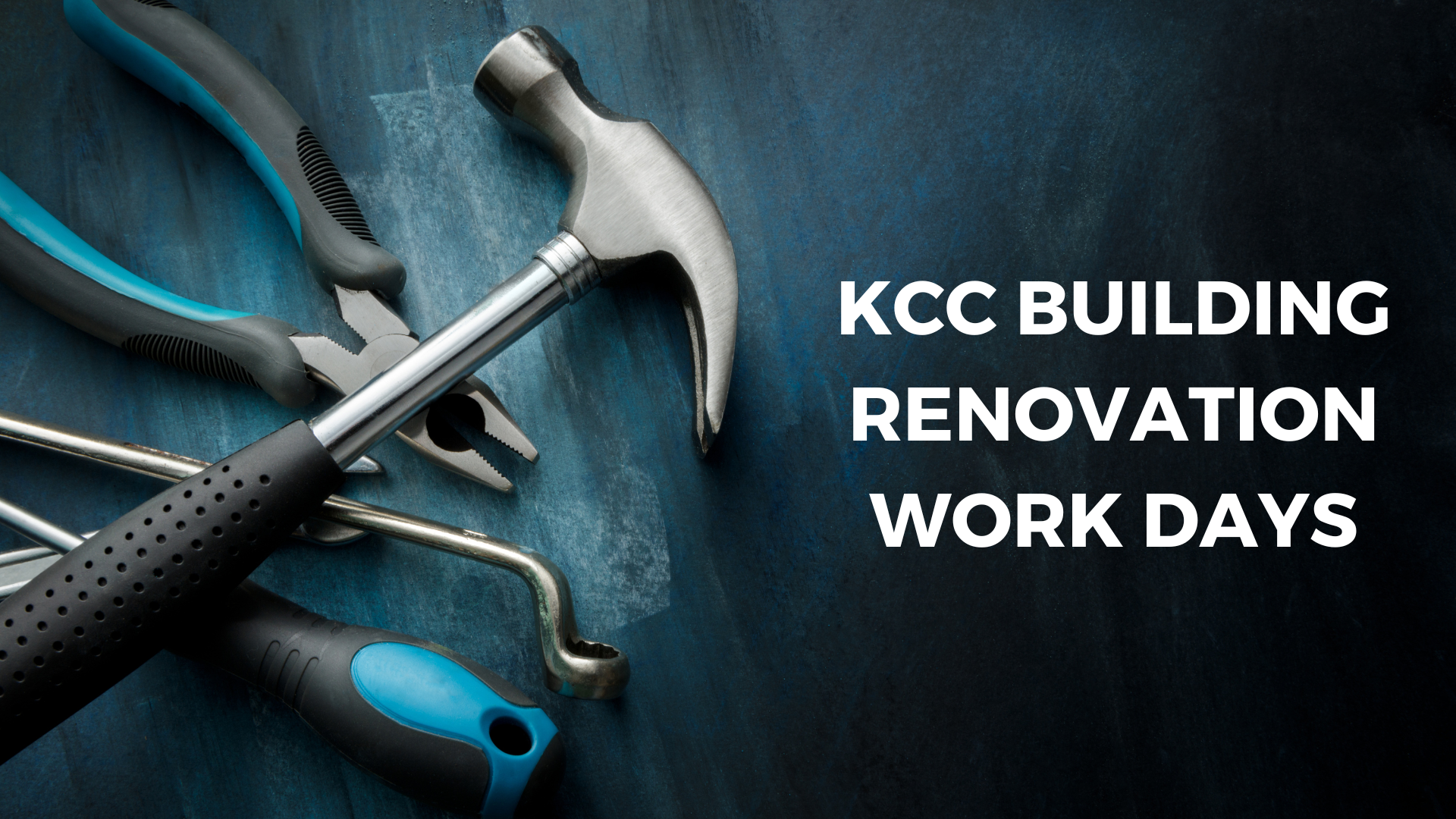 We’re hosting work days to assist with the ongoing renovation projects at the Florence Ave. building. If you are able and willing to help, please let us know or just show up. 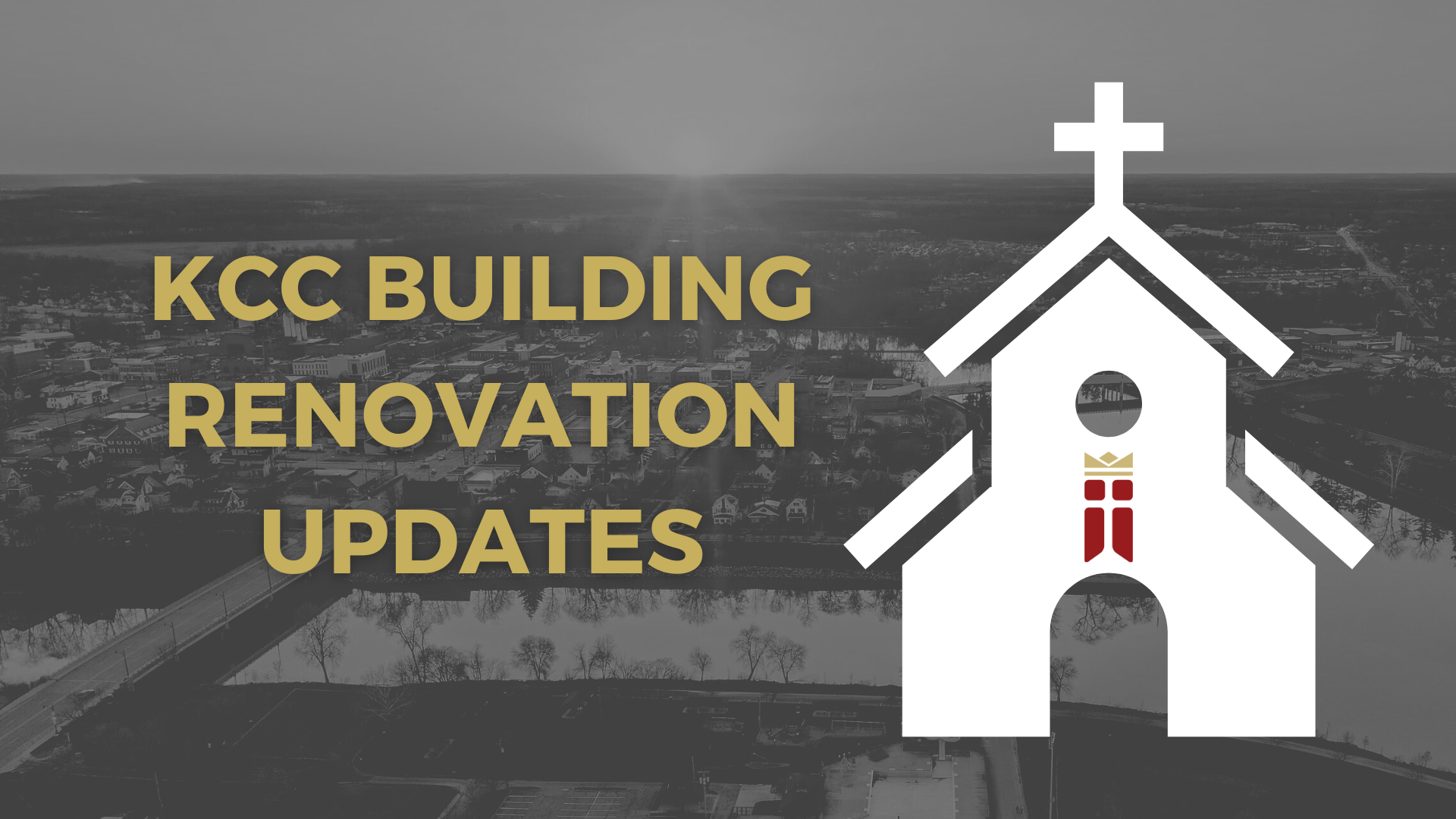 As we continue to work on the building renovations, we’ll try to keep you updated through the LOOP. We try to post pictures or other updates as needed so that we can all see the progress as well as the work that still needs to be completed.

The ceiling tiles and grid in Florence Ave have been removed in preparation for the spray foam contractor to come in late January.

QUESTION: How many persons are there in God?

ANSWER*: There are three persons in the one true and living God: the Father, the Son, and the Holy Spirit. They are the same in substance, equal in power and glory.

*Children’s answer is the bold text

But whatever gain I had, I counted as loss for the sake of Christ. Indeed, I count everything as loss because of the surpassing worth of knowing Christ Jesus my Lord. For his sake I have suffered the loss of all things and count them as rubbish, in order that I may gain Christ.

WE WOULD LOVE TO PRAY FOR YOU 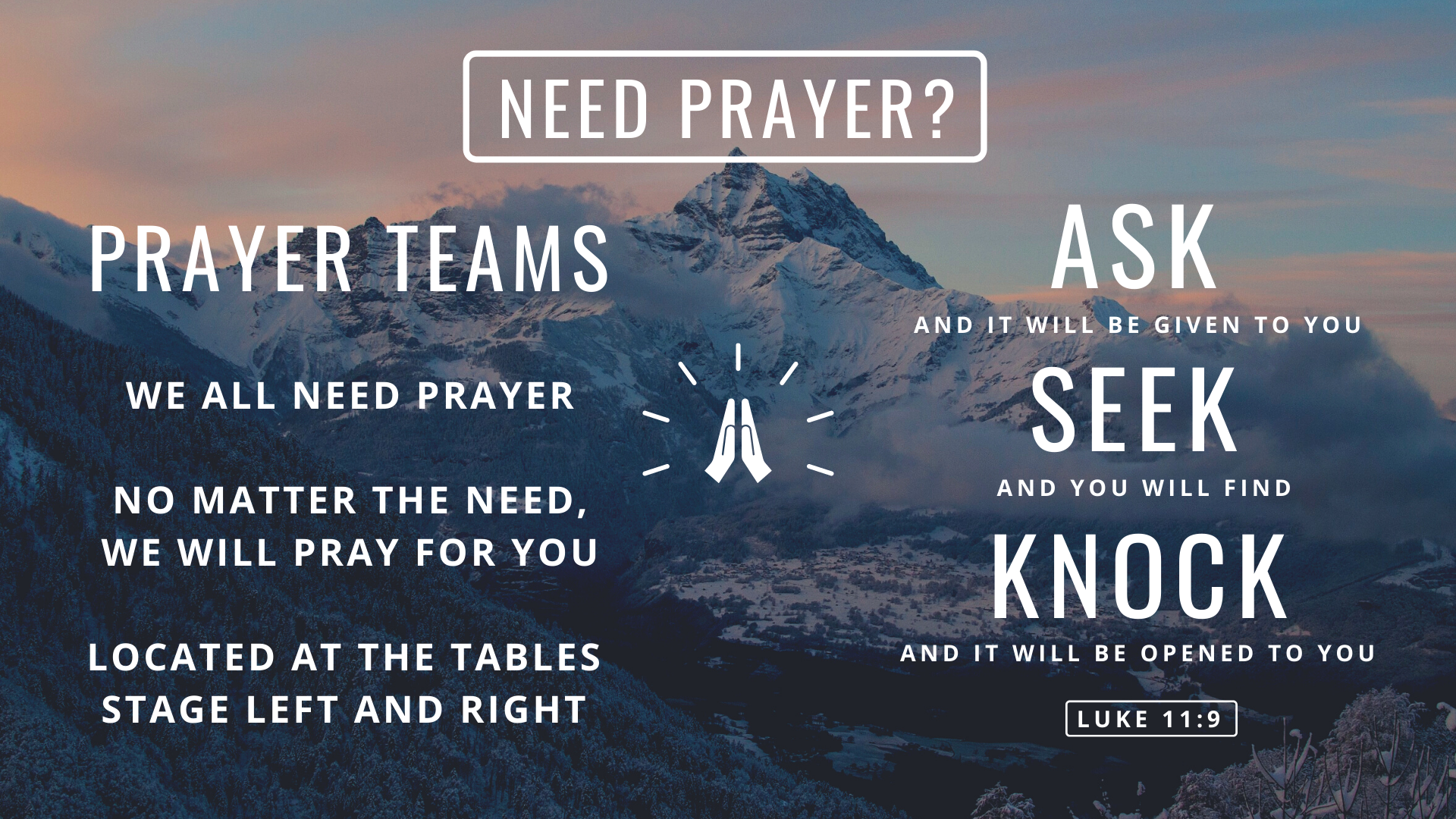 We would love to pray for you! Some people think that only major crises of life are worth praying for, but the truth is that everyone needs prayer for something. James 4:2 says that we do not have because we do not ask, and when we do we often have false or impure motives. So the first step is to ask. So please come and let us pray for you in person at our Sunday worship gathering. Or, if you would like prayer now, just click the button below and fill out the form and we will pray for you. 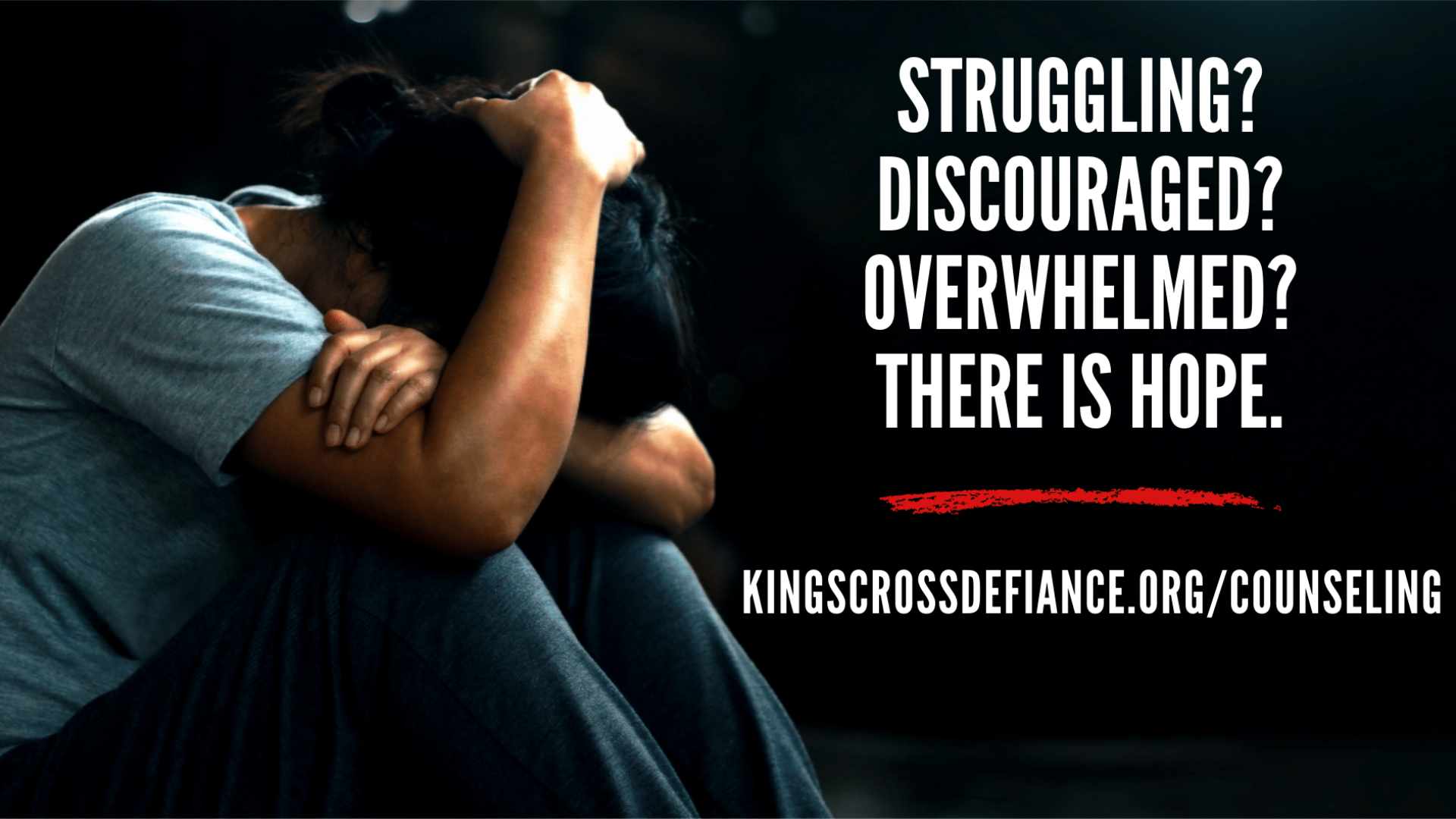 Life is full of things to be discouraged about, and it can be overwhelming. We believe that Jesus offers real help, hope, and healing in the difficulties of life. We believe that the power of God’s Word and Spirit offers hope of life change from the inside out. So we offer biblical counseling to those needing the comfort and wisdom of Scripture. While we believe God can work through various methods of counseling, our lead counselors are certified through the Association of Certified Biblical Counselors (ACBC). We also have pastors and other counselors who have received training from Faith Biblical Counseling, and are able and willing to counsel according to the Scriptures.

If you would like to explore meeting with one of our counselors, please fill out the contact form by clicking on the button below and we will try to match you with someone.

We understand skepticism about online giving, which is why we have an Online Giving Frequently Asked Questions page on our website that explains how it works. Here are a few ways to give :
GIVE ONLINE

We know that with many businesses and services being shut down, people are losing jobs and struggling to pay their bills. If you are in need of help, we would like to know. We have a Compassion Fund for this reason. Fill out the film below as best you can and we will follow up with you. 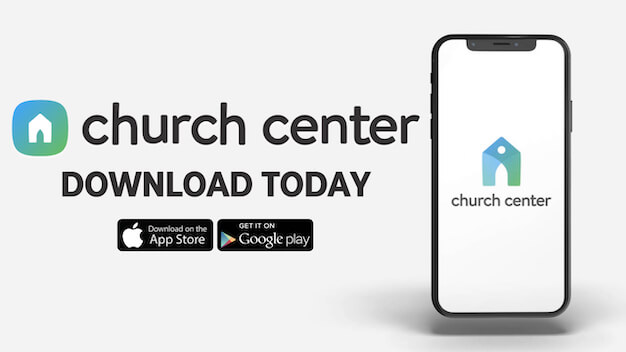 To help keep as many people informed as possible while keeping communication simple, we use Church Center for most church-wide announcements and group chats. If you’re a KCC Covenant Members, you are automatically added in Church Center to receive KCC updates. Just download the app and sign in with your phone or email. KCC visitors and regular attenders need to manually join the “General Announcements” group to receive updates. Make sure notifications are turned on for Church Center in your phone. 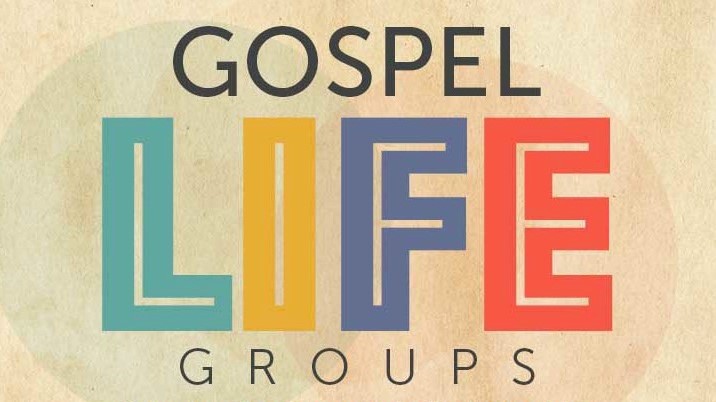 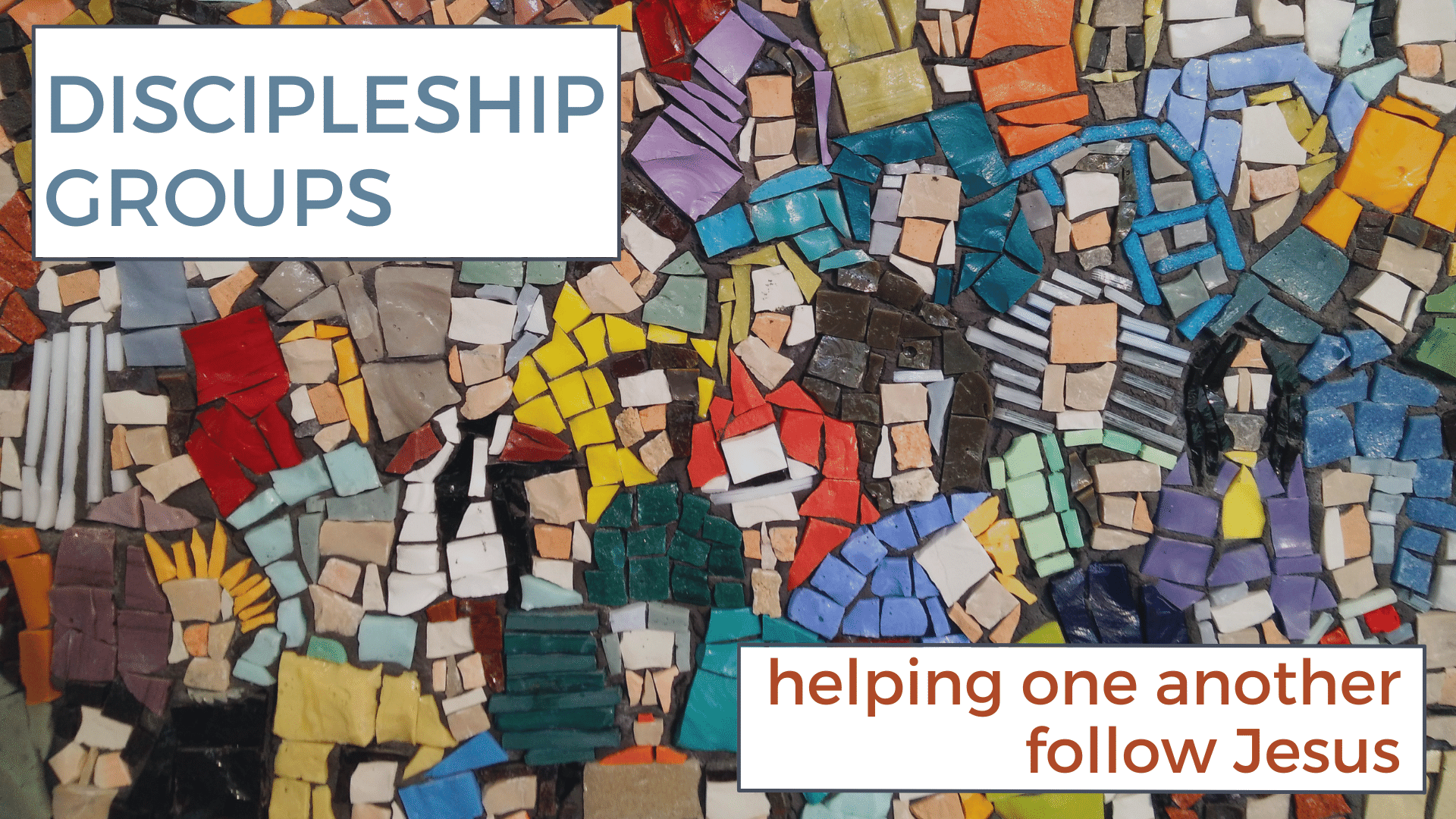 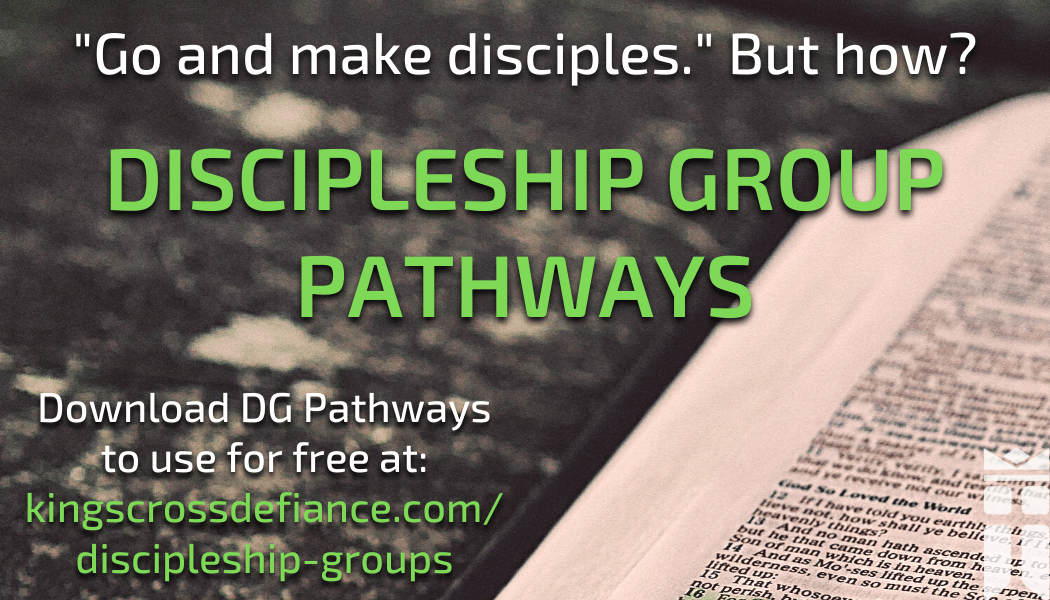 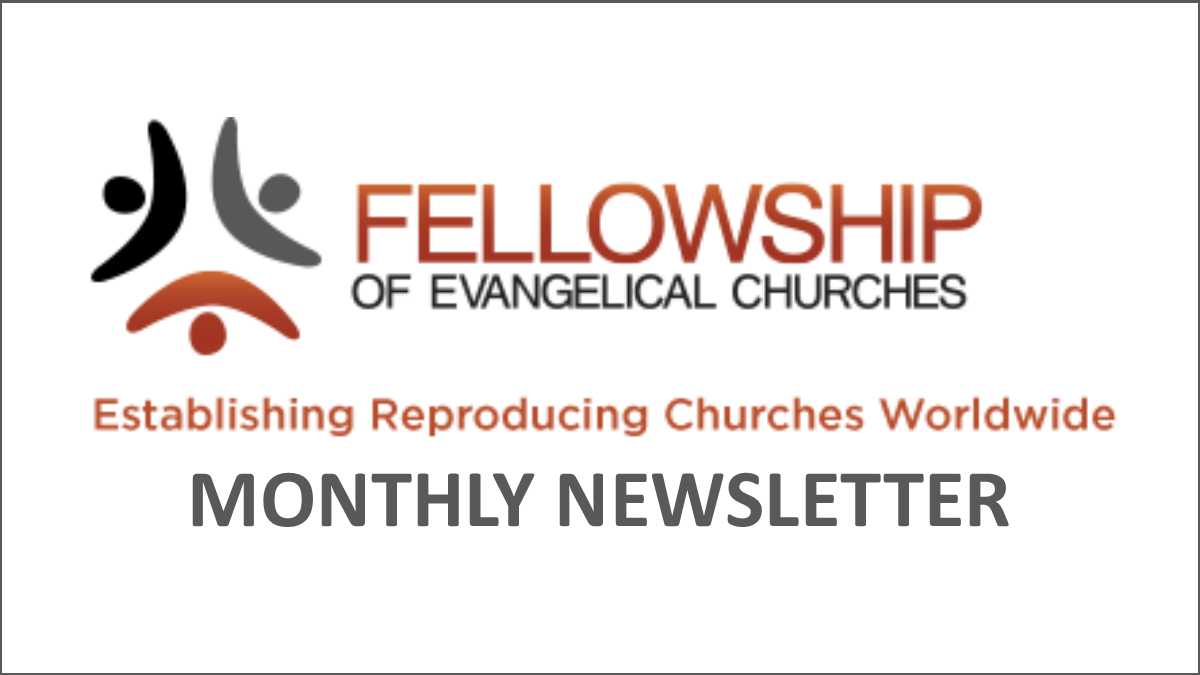 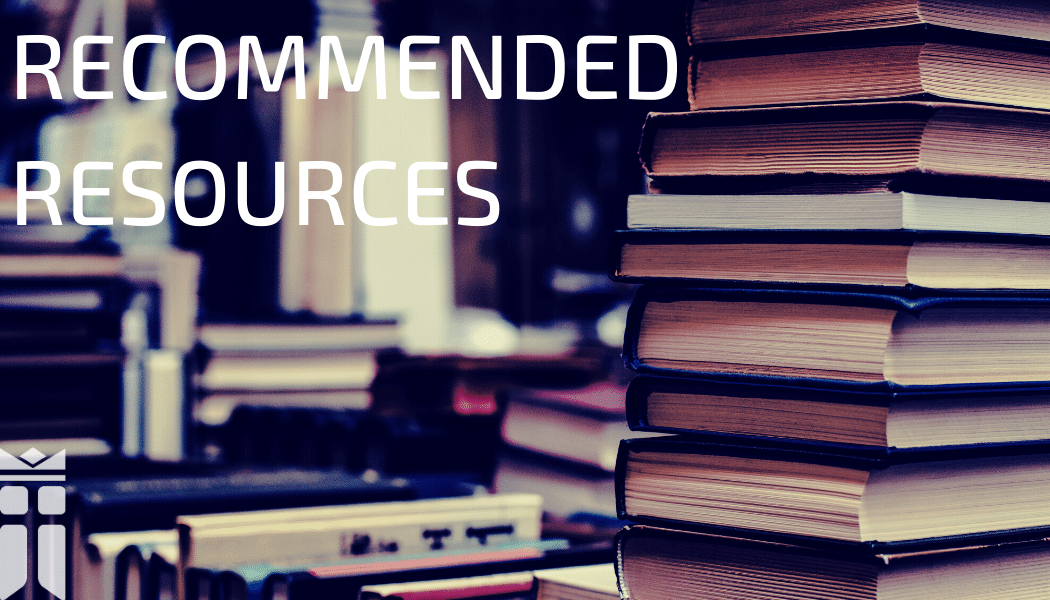 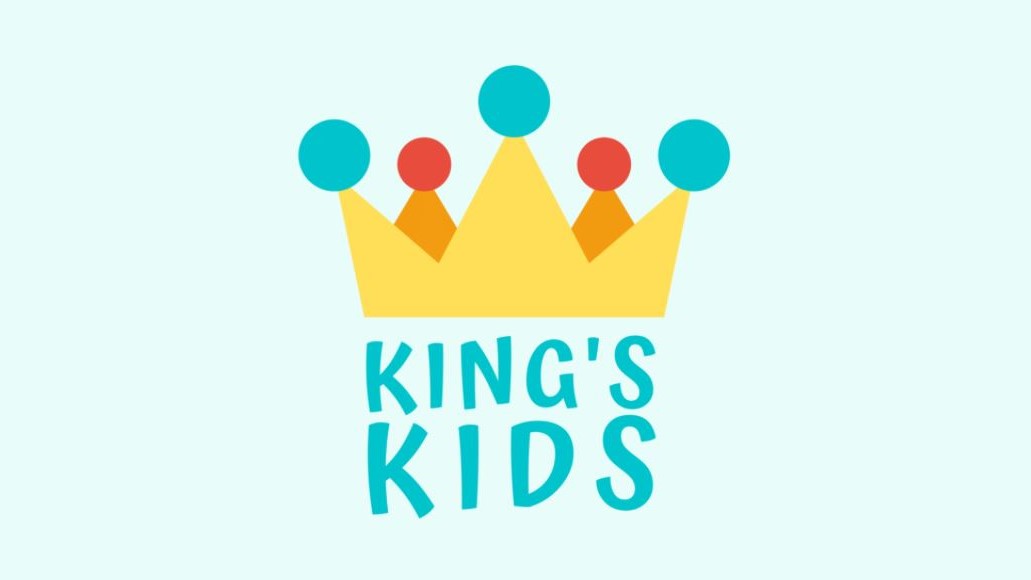 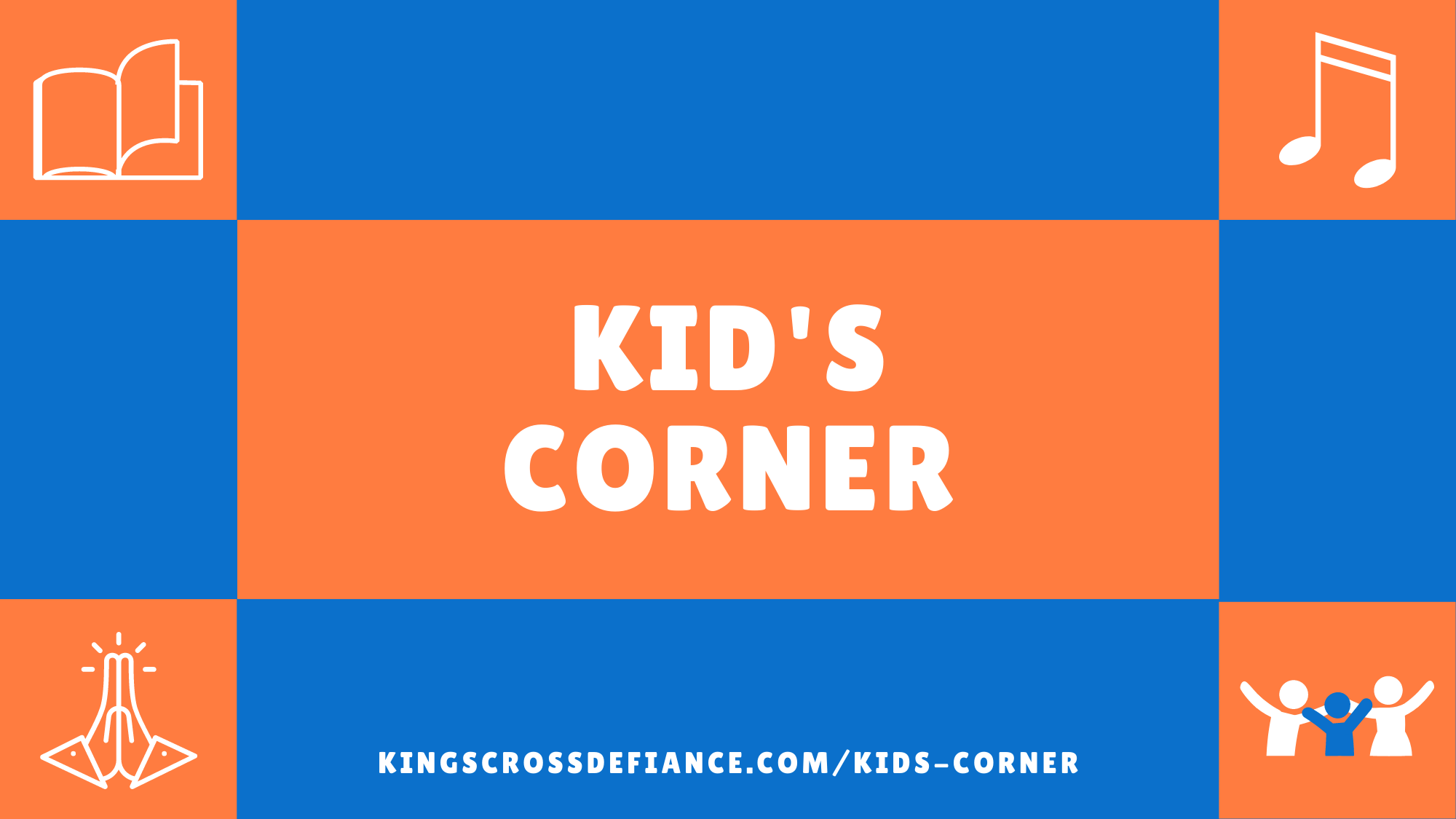 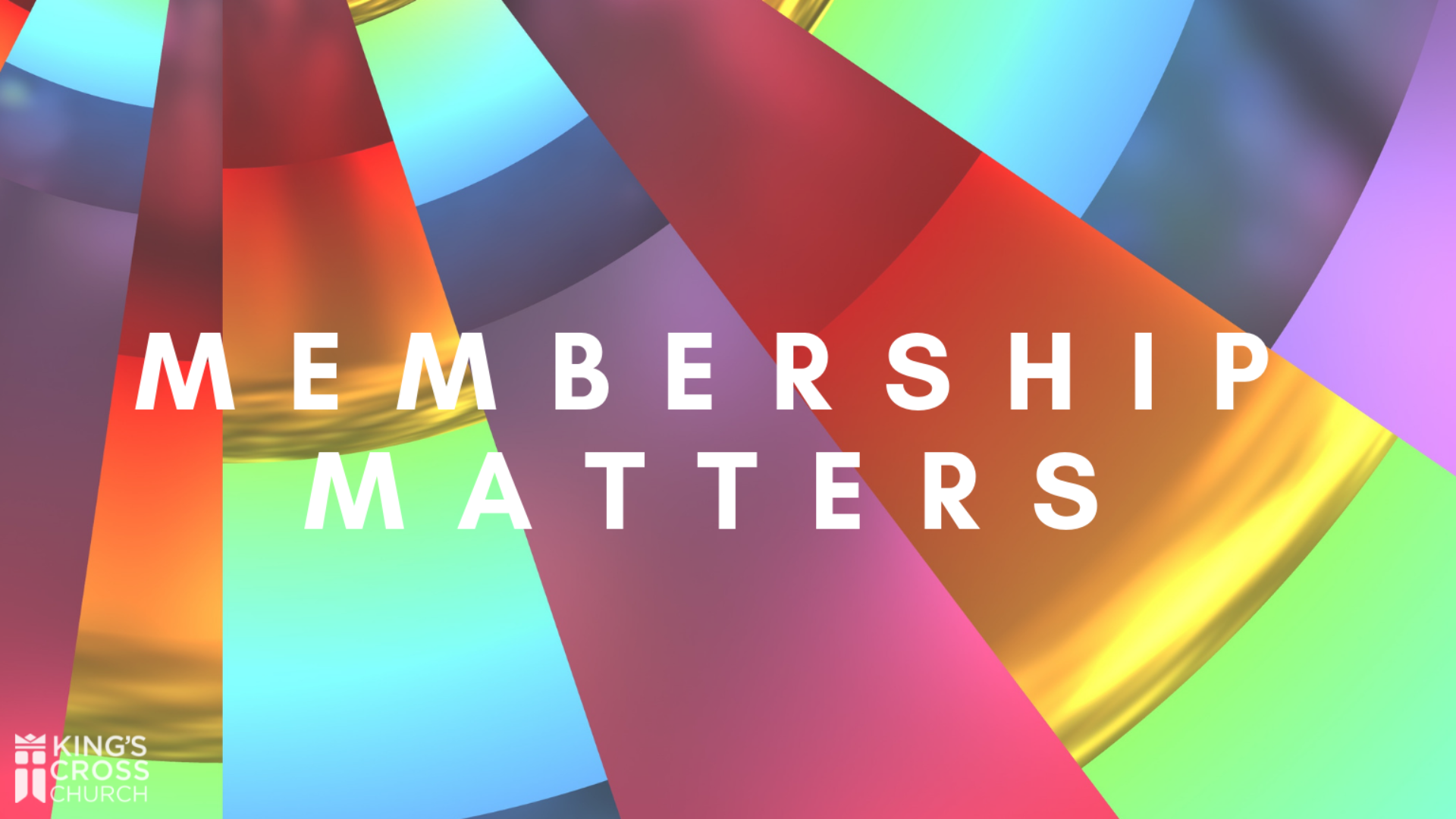 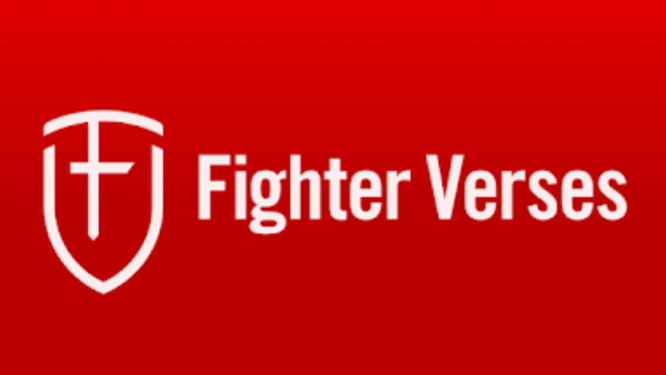 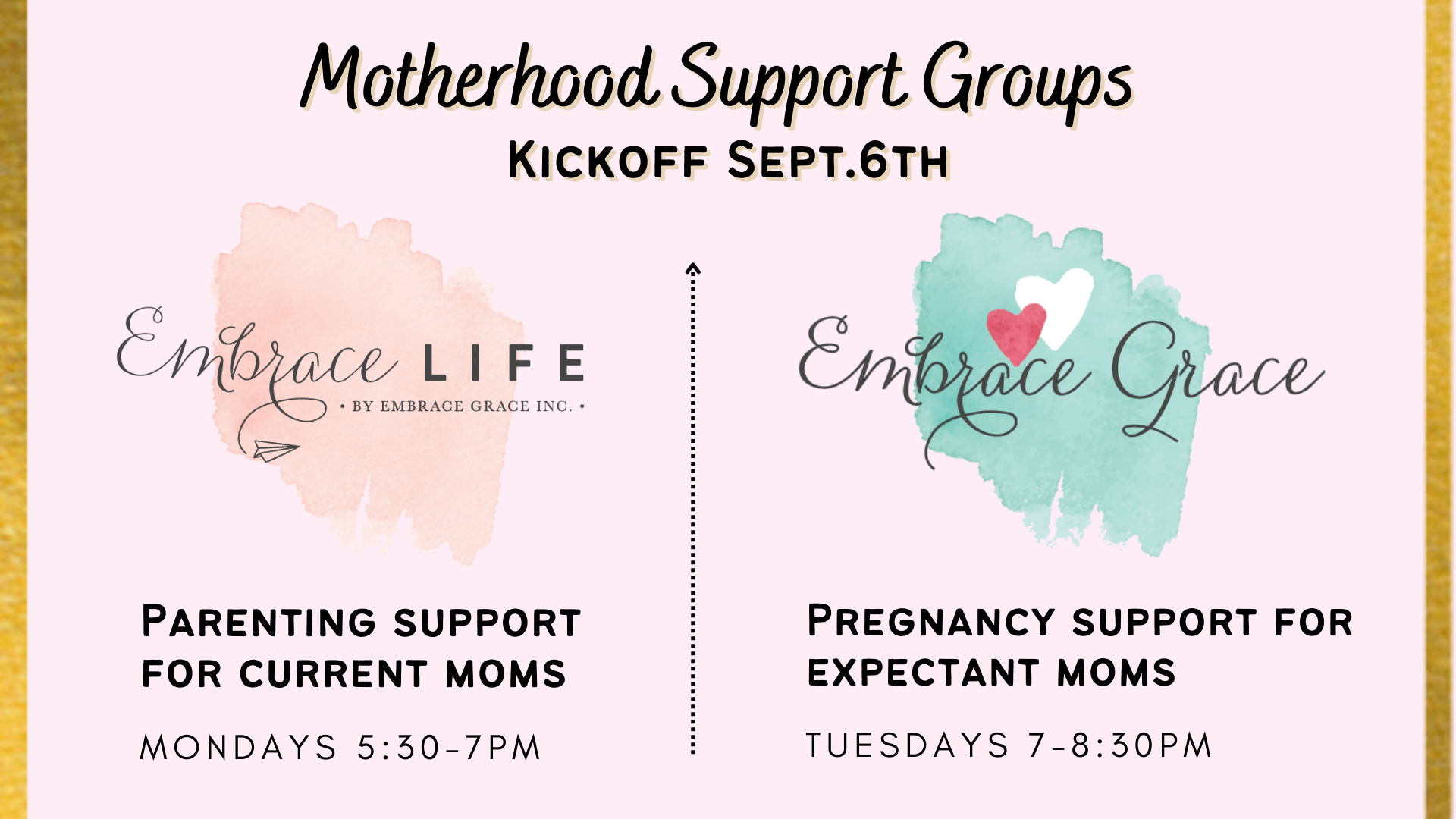 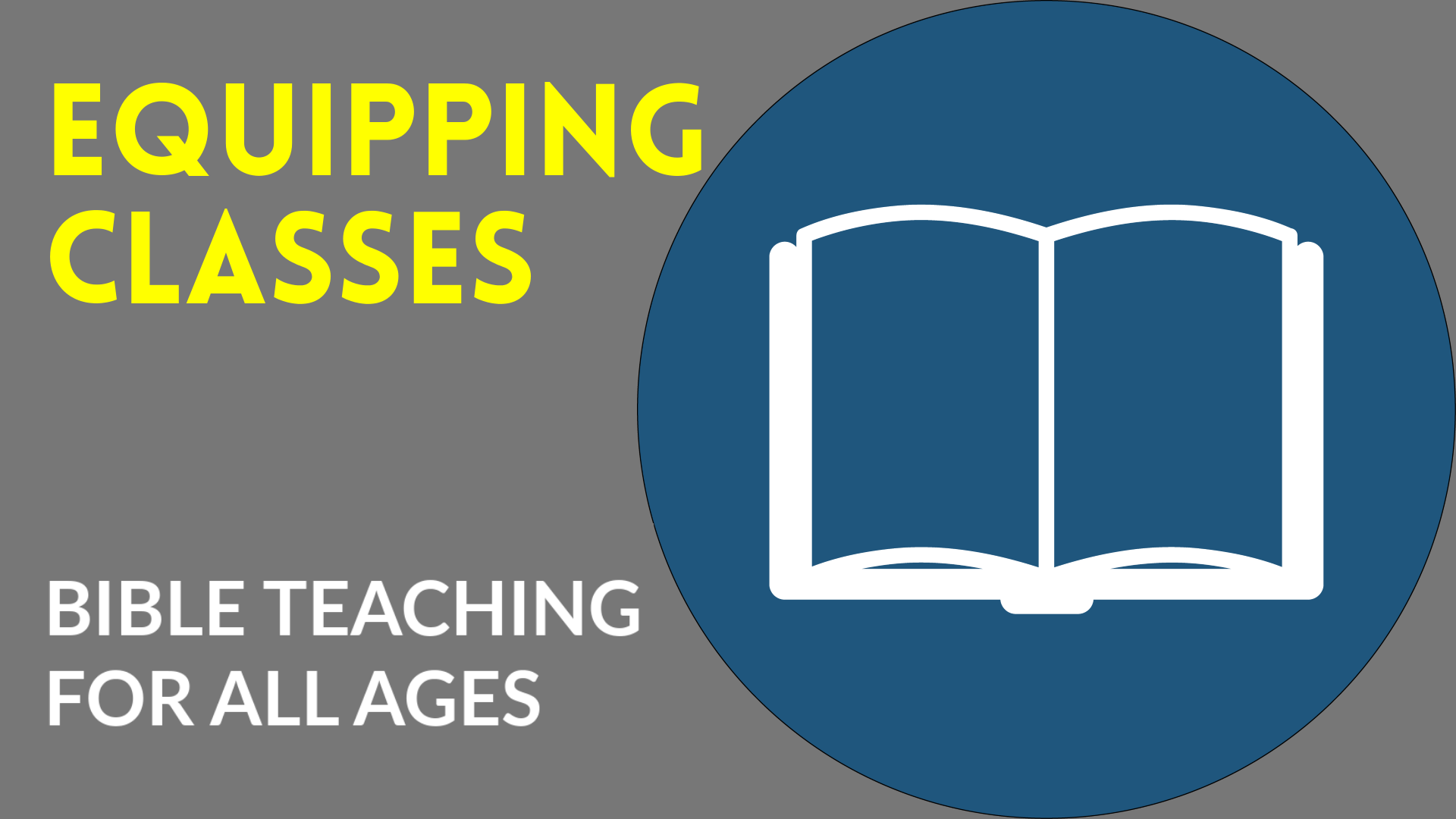 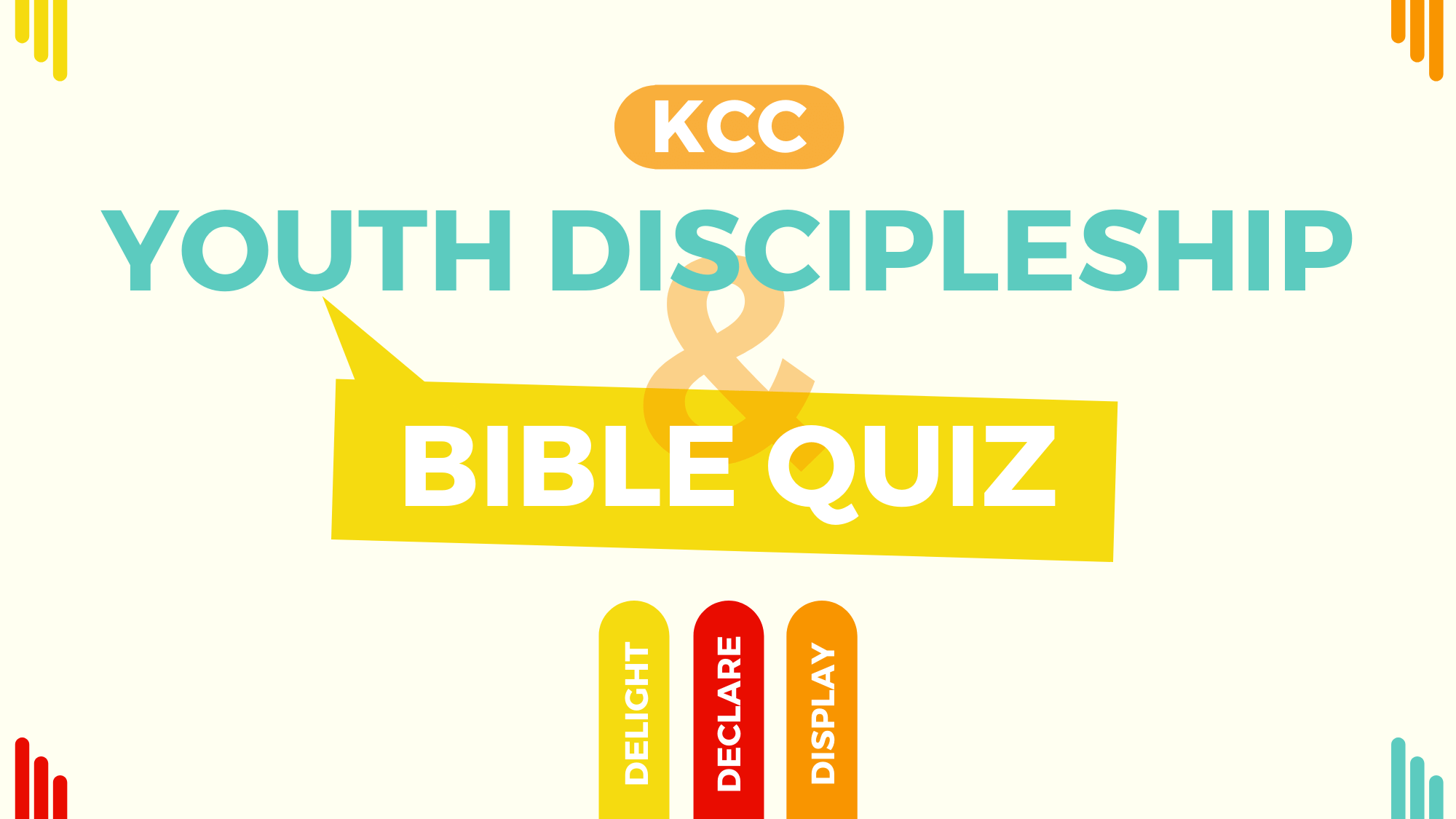 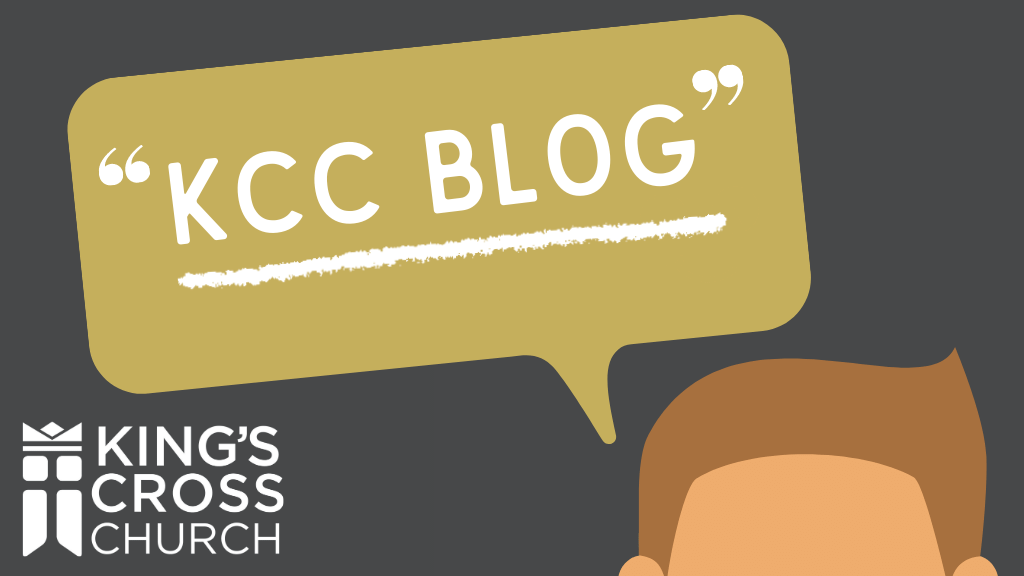 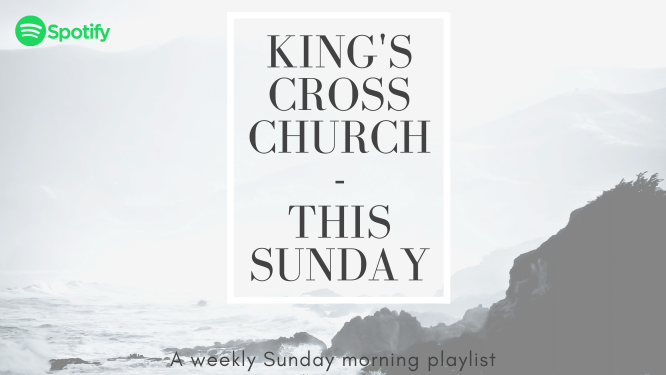